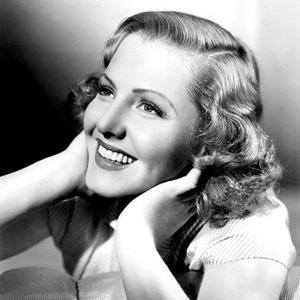 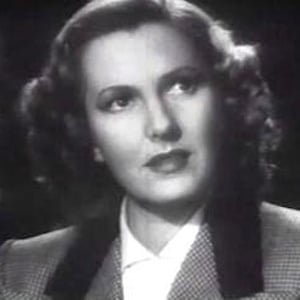 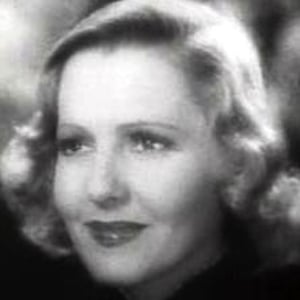 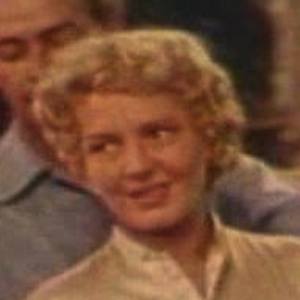 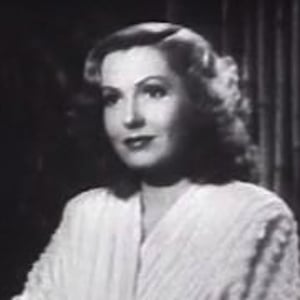 Squeaky-voiced comic actress who appeared in Mr. Deeds Goes to Town and Mr. Smith Goes to Washington. She was nominated for an Academy Award for Best Actress for her work in the film, The More the Merrier.

She worked as a stenographer on Bond Street.

She made her film debut in the 1923 film Cameo Kirby.

She became famous for her role in the American comedy movie, Mr. Deeds Goes To Town, starring Gary Cooper.

Jean Arthur Is A Member Of