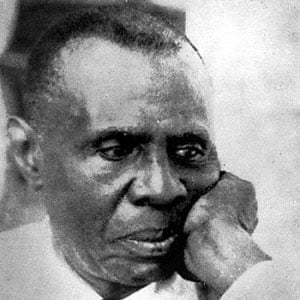 Early in his political career, he represented his naive Haiti in both Washington, D.C. and Paris. While continuing his political and literary work, he studied medicine and worked as a teacher.

In the last decade of his life, he served as Haiti's ambassador to both France and the United Nations.

He was born and raised in Grande Riviere du Nord, Haiti.

One of his contributions to Negritude philosophy was the concept of "collective Bovarism" (named for Emma Bovary, the heroine of Gustave Flaubert's classic novel Madame Bovary) as a descriptor for the Haitian elite who divorced themselves from their African ancestry and cultural history and identified only with their European heritage.

Jean Price-Mars Is A Member Of