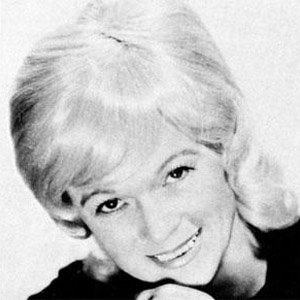 She was a bass player in the band Melody Ranch Girls when she was a teenager in 1948 and, after being discovered by Hank Thompson, she signed to Capitol Records in 1952.

She was inducted into the Country Music Hall of Fame in 2011.

She was married to fellow country singer Hawkshaw Hawkins for three years before he died in a 1963 plane crash with Patsy Cline and Cowboy Copas. Together Shepard and Hawkins had two sons, the second with whom she was pregnant at the time of the crash. She later married Benny Birchfield.

She recorded a 1953 duet with Ferlin Husky called "A Dear John Letter" and it became the first post-World War II record by a female country artist that sold more than a million copies.

Jean Shepard Is A Member Of