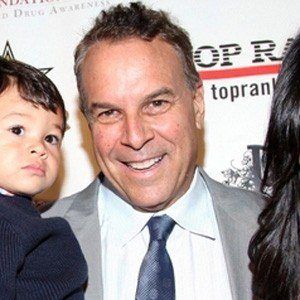 Real estate entrepreneur who ran for election in the 2010 Florida Senate election primaries.

He founded a real estate business while working as a busboy at the Breakers Hotel in Palm Beach.

He lost the 2010 Democratic nomination to Kendrick Meek, who lost to Republican Marco Rubio.

Jeff Greene Is A Member Of