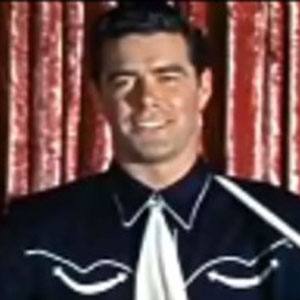 First comedian to ever be a cast member of both MADtv and Saturday Night Live. His most popular SNL persona is known simply as drunk girl.

He hosted his own sketch comedy show when he was 17 called Hanson Live.

He has appeared on a variety of late night shows including Late Night with Conan O'Brien, Jimmy Kimmel Live!, and The Late Late Show with Craig Kilborn.

He was born in Walnut Creek, California.

He has a variety of impersonations in his repertoire including one of Rush Limbaugh.

Jeff Richards Is A Member Of