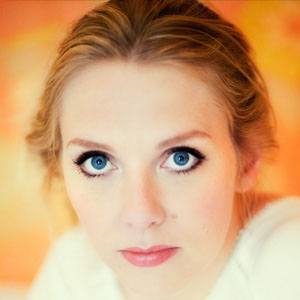 Most Popular#131772
Actress Born in Netherlands#42

Dutch actress in film, television, and theatre who has been nominated for a Gouden Notekraker and who won a Johnny Kraaijkamp Musical Award for her role in the musical Turks Fruit.

She studied profuction design at the Netherlands Film and Television Academy.

She played the role of Sabine from 2012 to 2013 in the television show Fresh Meat.

Her sister is actress Carice van Houten. She and comedian Henry van Loon welcomed their first child together, a daughter named Bonnie, in November of 2020.

Another Dutch actress like her is Annelise van der Pol.

Most Popular#131772
Actress Born in Netherlands#42

Jelka Van Houten Is A Member Of