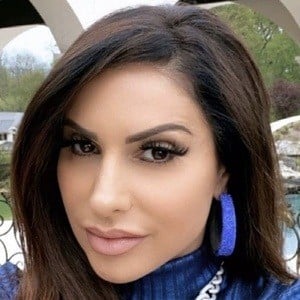 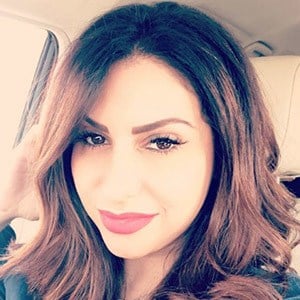 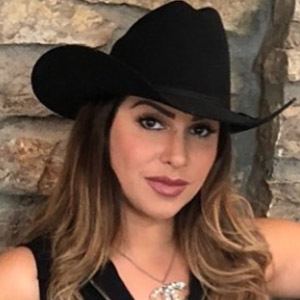 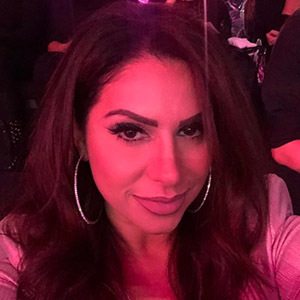 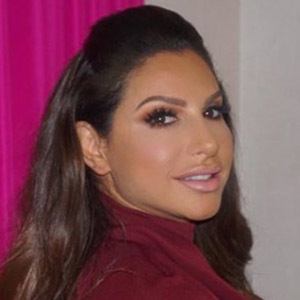 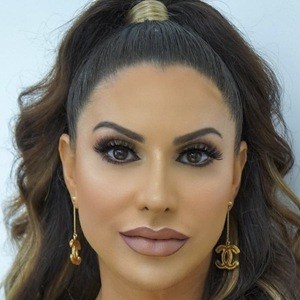 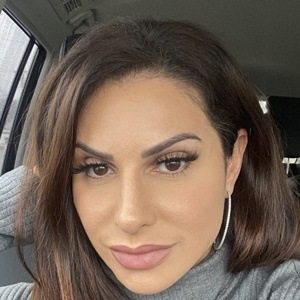 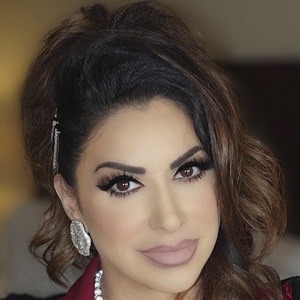 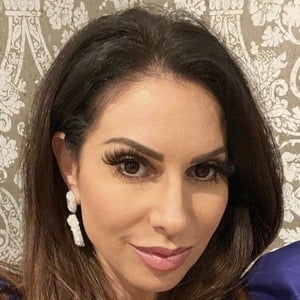 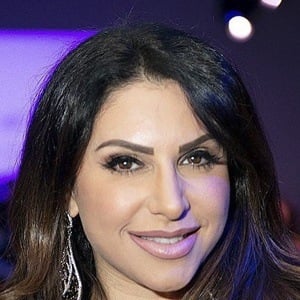 Reality star who rose to fame after appearing on Season 9 of Bravo's The Real Housewives of New Jersey. Her first tagline was "I'm obsessed with family, traditions and Chanel."

She is of Turkish descent.

She's said that she and her husband knew they would be married by their second date.

She's had five children and her husband has worked as a plastic surgeon. They were married one year after they met down to the day.

She joined the cast of RHONJ in Season 9 along with several other newcomers including Dolores Catania, Jackie Goldschneider and Margaret Josephs.

Jennifer Aydin Is A Member Of