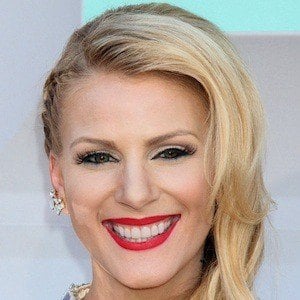 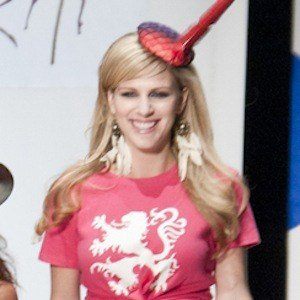 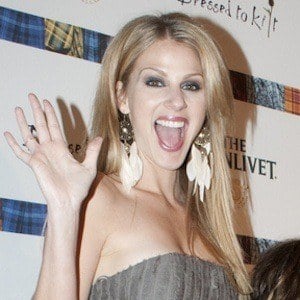 Country singer and guitarist who became known from the all-girl band Runaway June. They are popular for their debut single "Lipstick."

She was a professional tennis player growing up.

Her band was named after her grandmother.

Jennifer Wayne Is A Member Of