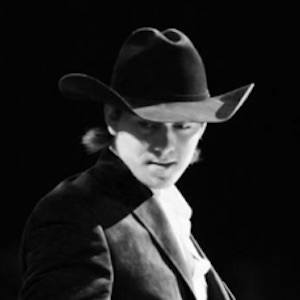 Country singer and recording artist who has been signed to Warner Music Nashville. He is best known for his debut single "I Met a Girl." He released his first full length album Vinyl in September of 2016.

He became a self-taught guitar player after receiving his first guitar at the age of nine. Before he gained popularity as a solo artist, he was in a band with whom he released an independent album called Always Country.

He performed at the Grand Ol' Opry in September of 2015.

He welcomed a daughter named Presley in 2016. He was engaged to Runaway June's Jennifer Wayne in 2017; however they called things off later that same year.

Singer Sam Hunt co-wrote "I Met a Girl" with him.

William Michael Morgan Is A Member Of