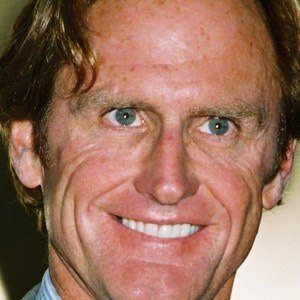 Portrays the role of Jake Abernathy on the TV series, Bates Motel with Freddie Highmore.

He graduated from the University of Massachusetts Amherst where he shortly landed the role of Don Juan in the New York Shakespeare festival.

He played the role of Wynn Duffy on the FX TV series, Justified with Nick Searcy.

He has married several times, and married Leslie Cohen in 2008.

He had a recurring role of Burn Notice with Jeffrey Donovan.

The Incredibles 2
Game Over, Man!
Life-Size