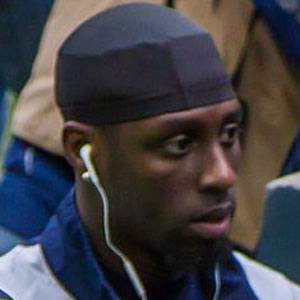 Cornerback was a 6th round selection for the Seattle Seahawks in 2012. He recorded 40 tackles and 4 pass deflections in his first two seasons.

He was drafted for his impressive speed, despite only playing in a limited capacity during his college career at Northwestern State.

He had 29 tackles, including 4 in the post season while also returning kicks for the Seahawks during the team's Super Bowl 2013 season.

He was born to parents Ernest Johnson and Latistia Lane. He has one brother and one sister.

He was a backup to All-Pro cornerback Richard Sherman during the 2013 season.

Jeremy Lane Is A Member Of