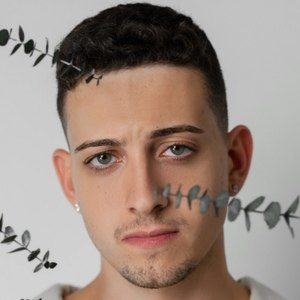 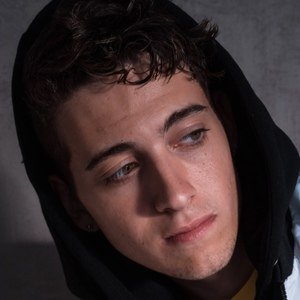 Avid social media user most popular on the live broadcasting network YouNow. He is also an aspiring singer and released a single called "Gone."

He started expanding his fanbase online in 2014. He initially joined Twitter in 2011 and has accumulated more than 40,000 followers on the network as of May 2015.

He was three years old when he moved from his birthplace of Beirut, Lebanon to the United States.

He has lived in Austin, Texas as well as Virginia and Florida.

He considers Jon Bellion to be his greatest inspiration.

Jeremy Shayne Is A Member Of