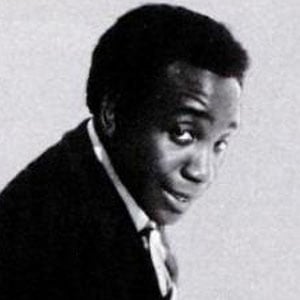 He rose to fame as the front man and lead singer of the R&B band The Impressions, the group that released singles like "People Get Ready."

As a teenager, he sang in the Curtis Mayfield church choir and with the Northern Jubilee Gospel Singers quartet.

He was inducted into the Rock and Roll Hall of Fame in 1991 and later became a politician.

His younger brother Billy played guitar with him on tours across the country.

He starred in the 2002 film Only the Strong Survive with singer Mary Wilson .

Jerry Butler Is A Member Of