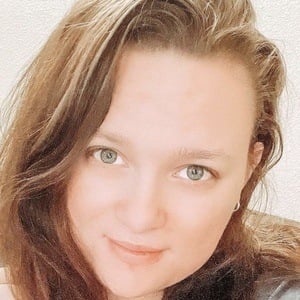 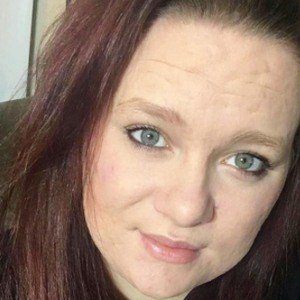 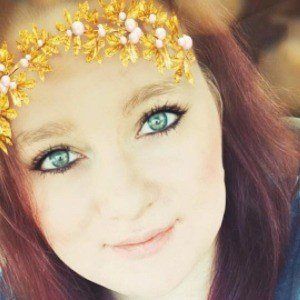 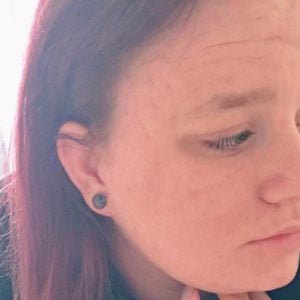 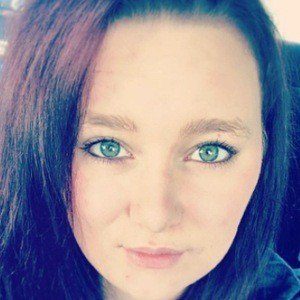 Gamer and YouTube star best known for posting The Sims Let's Play videos to her channel of more than 140,000 dedicated subscribers. She also has a second YouTube channel called Jessica Lynn where she posts daily vlogs about her family.

One of her most popular videos "The Sims 3 100 Baby Challenge (Part 1) Welcome" earned more than 1 million views after it was posted in January 2014.

She has featured her son Elijah in videos like "1 UP BOX UNBOXING | JANUARY."

Both she and Natalie Casanova have grown incredibly popular due to their Sims gameplay videos.

Jessamica92 Is A Member Of