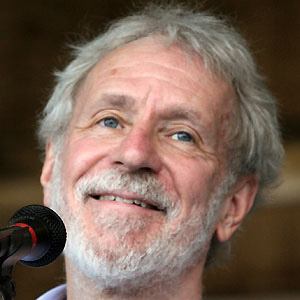 Known for songs such as Yankee Lady and Mississippi, You're on My Mind. His songs were recorded by many music legends.

He graduated from Williams College in 1966. He avoided military service in 1967 by moving to Montreal, Quebec.

He was honored with a Lifetime Achievement Award from the American Society of Composers, Authors and Publishers in 2007.

He had three children with first wife Leslie.

His songs were recorded by Elvis Costello, , , , and The Everly Brothers.

Jesse Winchester Is A Member Of