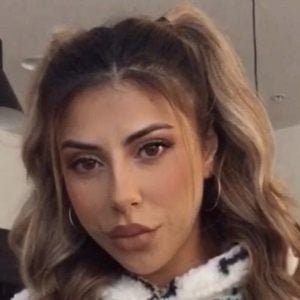 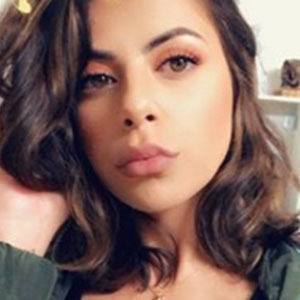 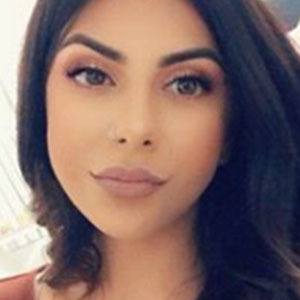 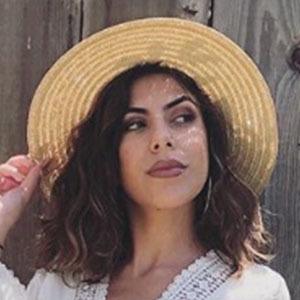 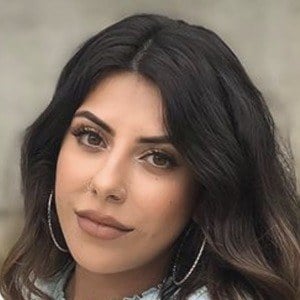 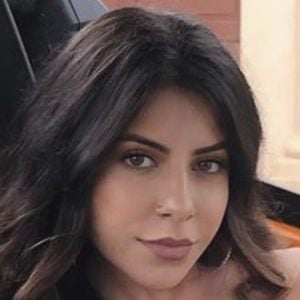 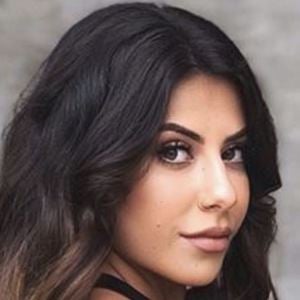 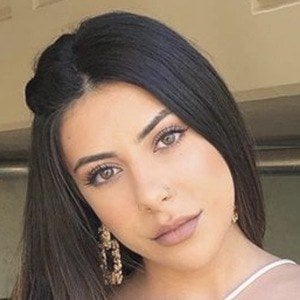 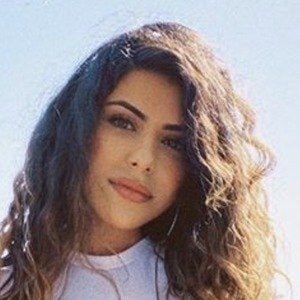 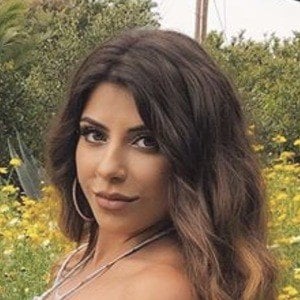 Popular Instagrammer who has earned over 490,000 followers by posting makeup content and various pictures from her day-to-day life. She is the cousin of popular YouTubers Brandon Awadis and FaZe Rug.

She first became active on social media in 2016.

She launched a YouTube channel, and one of the most popular videos on the channel, "Keeping Up With The Awadis'," earned more than 10,000 total views.

She often features her family, which includes her sister, in her posts.

She has often been featured in her cousin Brandon Awadis' videos on his Brawadis channel.

Jessica Awadis Is A Member Of