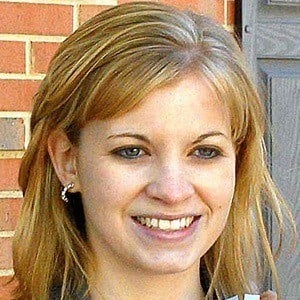 U.S. Army soldier who became a POW during the Iraq War and was rescued by the U.S. Special Operations Forces in 2003.

Her parents didn't have enough money to send her to college, so she joined the U.S. Army.

She was the first female prisoner-of-war who was successfully rescued and the first POW rescued by the United States since WWII.

Her parents were Deidre and Gregory Lynch. She and Wes Robinson welcomed a daughter named Dakota Ann on January 19, 2007. Her daughter was named in honor of her best friend Army Spc. Lori Ann Piestewa who was the first woman killed in combat in Iraq.

She and Don Rickles both served in the armed forces.

Jessica Lynch Is A Member Of