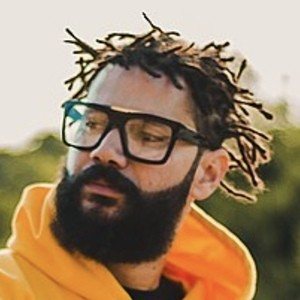 Reggaton singer from Colombia known for hits like "Against The Wall", "The Escape" and "Your Tranquil". His first studio album, Undergroove, was released in 2005. His music has appeared in movies like Petecuy, Apatía and the Fast And The Furious.

He began making his own music when he was 12, after being inspired by The Fugees.

In 2012 he won the Urban Nucleus Award for Best Artist of the Colombian Atlantic Coast.

His father was an amateur musician. He has a sister, Sheyla Ann Lever. He began dating Annie Zulleine Jay Newball.

On October 7, 2018, he posted a photo with Rapsody, 9th Wonder and Gloria Martinez.

Jiggy Drama Is A Member Of