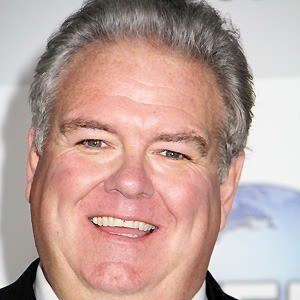 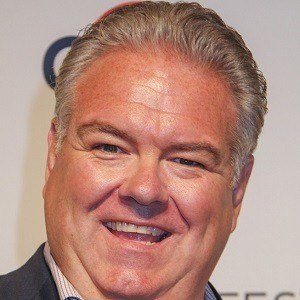 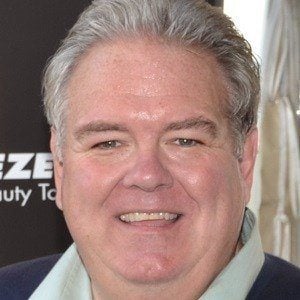 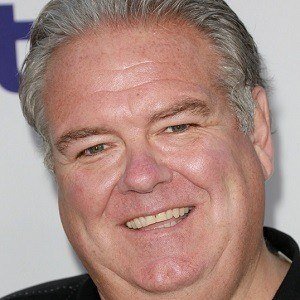 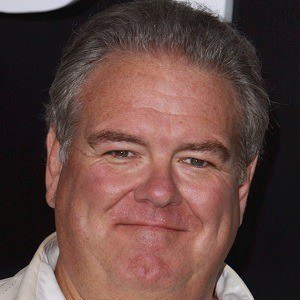 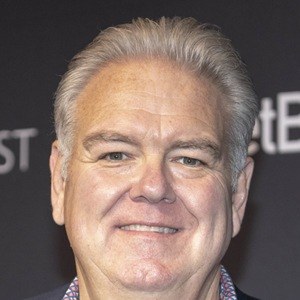 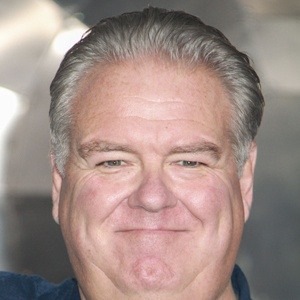 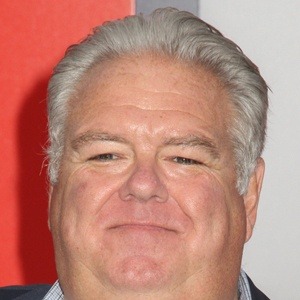 Actor best known as Jerry Gergich on the NBC comedy Parks and Recreation. He also had a starring role on the Comedy Central series Strip Mall.

He was much more active in the theater world before getting his start as a TV actor.

He originally auditioned for the role of Ron Swanson on Parks and Recreation but that role went to Nick Offerman.

He was born in Chicago, Illinois where most of his theater career took place.

He had a guest appearance in the ABC series Boston Legal, which starred James Spader.

Accepted
Bad Times at the El Royale
The Wrong House