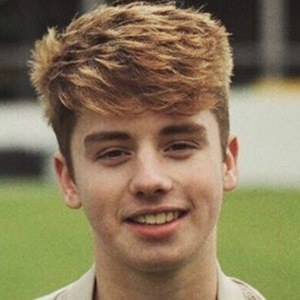 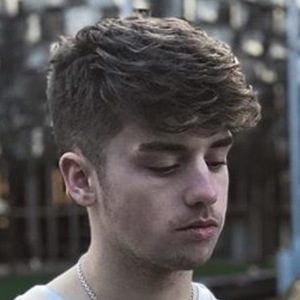 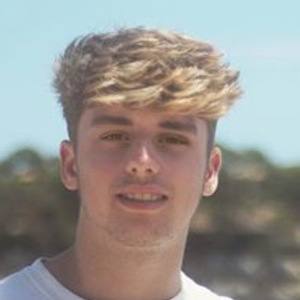 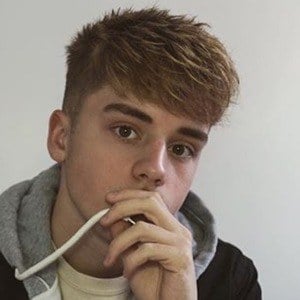 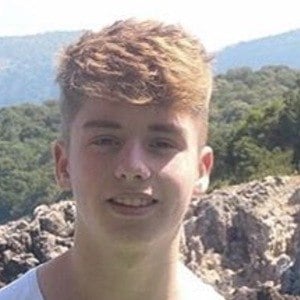 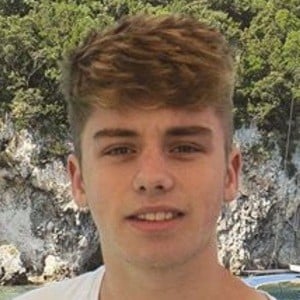 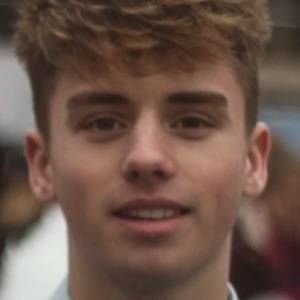 Popular YouTube gamer who gained his audience playing FIFA on his JimiboHD channel. He'd later develop a larger following on his james__steer Instagram account with over 30,000 followers.

Before creating his FIFA channel, he had a YouTube channel reviewing candy.

He is from Lincoln, England. He has a nephew named Rupert.

At i54 2014, he met fellow YouTubers like Alex Brooks, Ashley Marie Surcombe, and TheBurntChip.

James Steer Is A Member Of