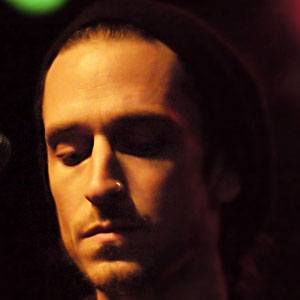 He was previously a member of the rock band Ours and released his solo album, The Heart, in 2010.

He played with bands called the Harmony Bandits and Lost Child while he was attending high school in New Jersey.

He and Queen musician, Brian May, sang a duet for the Spider Man 2 soundtrack.

He grew up with three sisters and two brothers. He fathered two children with two different women.

He was a friend of the late singer and songwriter Jeff Buckley who sang "Hallelujah."

Jimmy Gnecco Is A Member Of