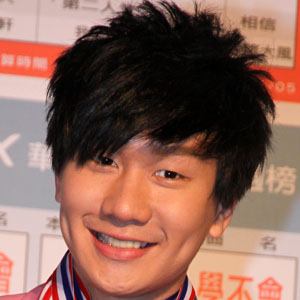 Singaporean singer who has achieved superstar status with hit albums like Music Voyager and 100 Days. He has also appeared as an actor on TV series like Hanazakarino Kimitachihe. In 2016, he appeared in Chinese suspense film The Secret.

He atttended Saint Andrew's Junior College and served in the Singapore Armed Forces.

He has dated Taiwanese actress and model Smile Tzymann. He has a godson named Rossi.

He performed with singer Sean Kingston at the opening of the Marina Bay Sands resort in 2010.

JJ Lin Is A Member Of