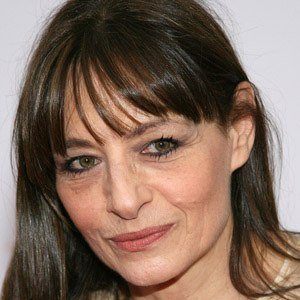 Actress and writer who worked as the editor-in-chief of French Vogue, wrote for W magazine and The Daily Beast, and appeared in the film Julie & Julia.

She worked as a writer for the New York Times' fashion magazine.

She was previously married to John Heilpern.

She appeared in the play The Aspern Papers, which was an adaptation from a novel by Henry James.

Joan Juliet Buck Is A Member Of