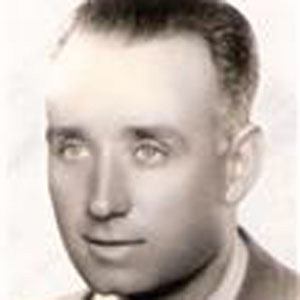 Controversial and unique filmmaker who was regarded as one of the most important Portuguese filmmakers.

He studied at the London School of Film Technique prior to starting his successful career.

His controversial film Branca de Neve angered many audiences because it was just a black screen with a rich audio track playing in the background.

He was 15 years old when he and his family moved to Lisbon.

He was born in the same country as director Pedro Costa.

Joao Cesar Monteiro Is A Member Of