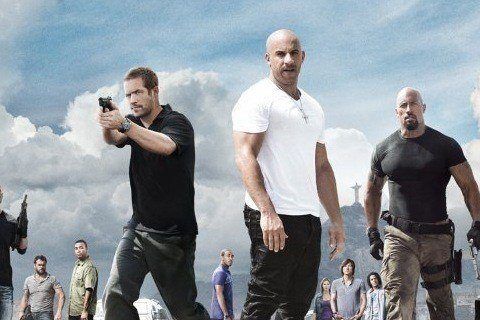 The fifth installment in the Fast and the Furious franchise sees Dom and his crew planning a massive heist in order to regain their freedom.

The movie became the first Fast and Furious movie to be released in IMAX. It grossed over $625 million worldwide, becoming the highest-grossing film in the franchise at the time of its release.