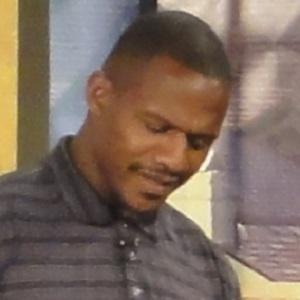 Former NFL wide receiver who was a 4-time Pro Bowl selection in his 13-season career, spent mostly with the Kansas City Chiefs and New Orleans Saints.

He played for the Memphis Mad Dogs before signing with the Kansas City Chiefs in 1996.

He famously earned a $30,000 fine for a 2003 touchdown celebration that used a prop cell phone.

He was born in Tupelo, Mississippi. His son Jaycee Horn is also a football player.

He caught a majority of his touchdown passes from Aaron Brooks while playing for the New Orleans Saints.

Joe Horn Is A Member Of