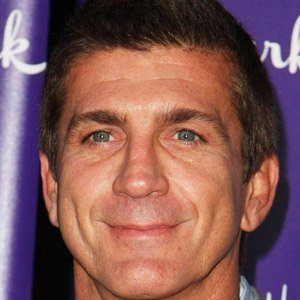 Played the role of Byron Sully in the long-running series, Dr. Quinn, Medicine Woman. His first role was as a patrolman in Star Trek IV: The Voyage Home.

He worked as a cook to pay for acting lessons.

He earned the recurring role of John Blackwell in the CW series, The Secret Circle.

He married Kristen Barlow in 1997.

He acted alongside Genevieve Padalecki in several episodes of the series, Wildfire.

Joe Lando Is A Member Of