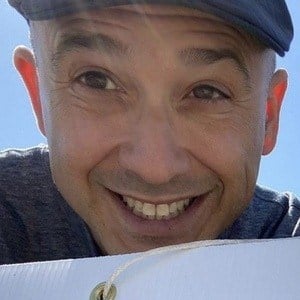 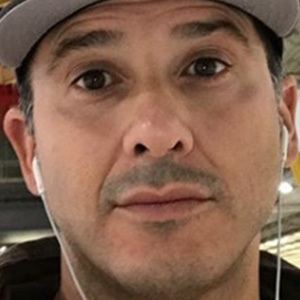 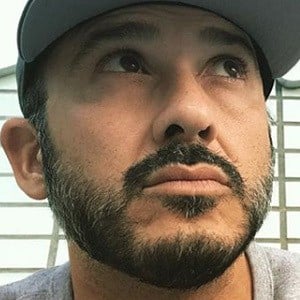 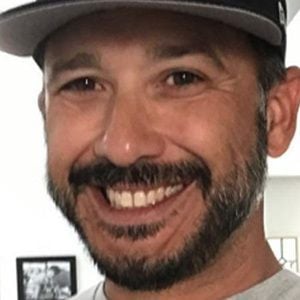 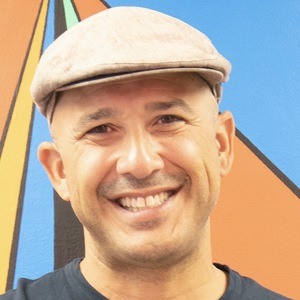 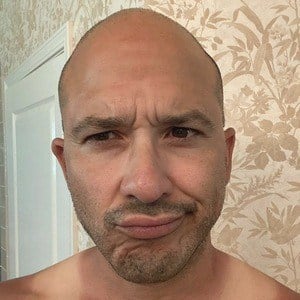 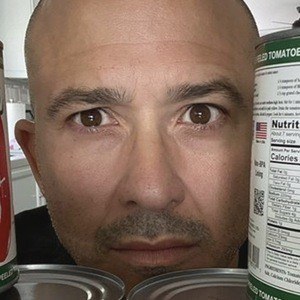 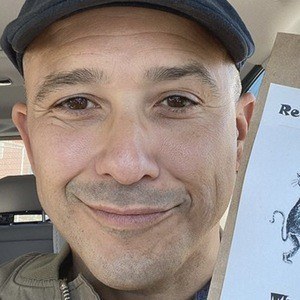 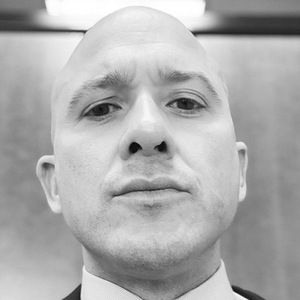 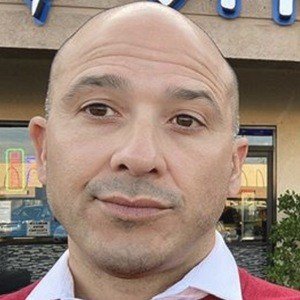 Becoming most well known to Disney Channel fans as Tom Diaz from the series Stuck in the Middle, this actor has held notable television roles as Carl the Bartender in How I Met Your Mother and Fencik in Day Break. Other recurring parts of his have come in the shows The Mentalist, 24 and NYPD Blue.

He booked a few guest-starring parts early in his career while training at the Beverly Hills Playhouse in 2000.

Before moving to Los Angeles at the age of 21 for acting, he was selling vacuums door-to-door.

He was born in the Marine Park section of Brooklyn, New York, and would attend Fairleigh Dickinson University in New Jersey, where he played football his freshman year.

He portrayed a police officer in the Sofia Coppola film The Bling Ring.

Joe Nieves Is A Member Of