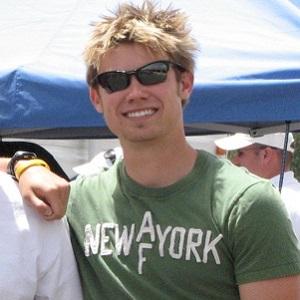 Former inline skater who won a combined nine gold medals at the 2009 and 2010 World Championships. He later became a speed skater on ice who represented Team U.S.A. at the 2014 Winter Olympics in Sochi.

He was born in Ocala and began competing in inline skating at age eight.

As an inline skater, he set multiple world records in events including the road race 500 meters and the track race 15,000 meters.

His father's name is Joseph.

He skated with Jordan Malone as a member of Team U.S.A. at the 2014 Winter Olympics.

Joey Mantia Is A Member Of