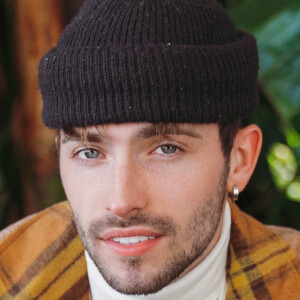 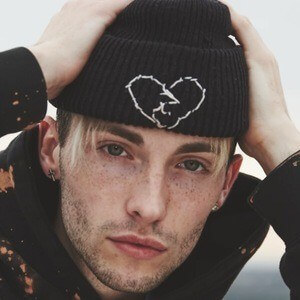 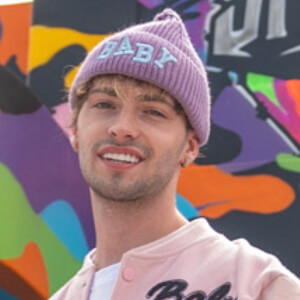 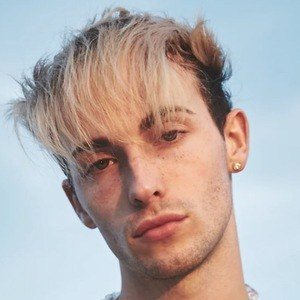 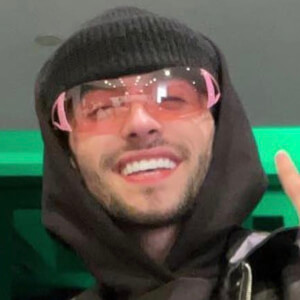 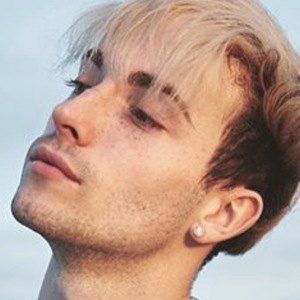 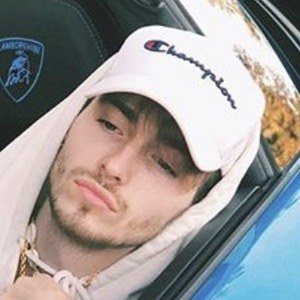 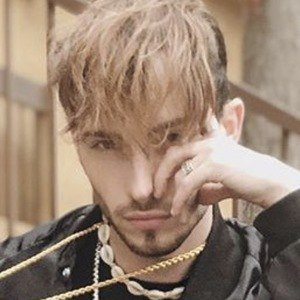 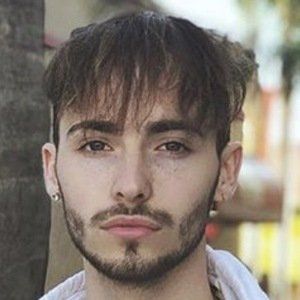 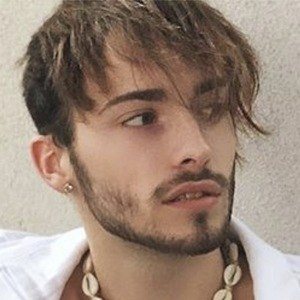 Short form video creator who has gained fame for his imjoeyreed TikTok channel. His dances to popular hip-hop music and TikTok trends while modeling his distinctive street style fashion have helped him garner more than 151 million likes.

He was originally born in Omaha, Nebraska. His twin brother has a popular Instagram account at syba33.

He has danced with Model Roz and Mikey Fusco on his TikTok channel.

Joey Reed Is A Member Of