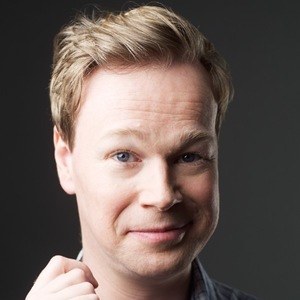 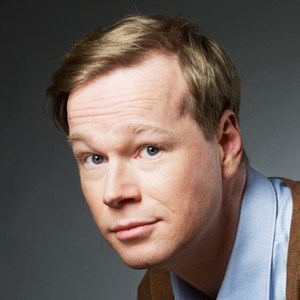 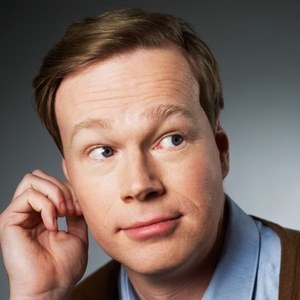 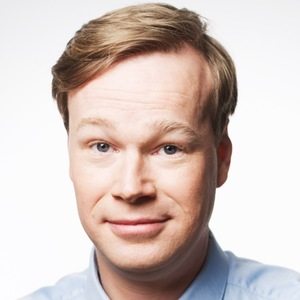 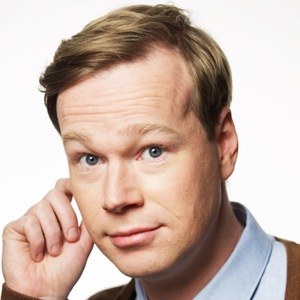 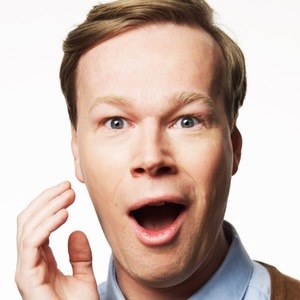 Stand-up comedian and actor who has starred on a number of Swedish comedy shows, including Swedish Dicks, Halvvägs Till Himlen and Jättebästisar. He is the creator of stand-up specials like Word Tour of Skåne (2008) and Det Bleka Hotet (2011).

He began his stand-up comedy career in 1994.

His performance in Spamalot earned him the SJs Och Tidskriften Operas Musikalpris award in 2011.

He married a woman named Sara, with whom he has children.

He co-starred with David Batra on Jättebästisar.

Johan Glans Is A Member Of