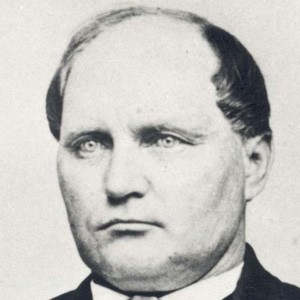 Estonian journalist and poet best known for writing the words to his country's national anthem. A leader in the Estonian National Awakening, he directed a choral society that established a national music festival in the city of Tartu.

He was born and raised in Vandra in Livonia County, Estonia.

His patriotic song, "Mu isamaa, mu onn ja room," was set to music in 1848 and became the Estonian national anthem in 1920.

His daughter, , was also a poet.

He was born in the same country as fellow poet Ain Kaalep.

Johann Voldemar Jannsen Is A Member Of