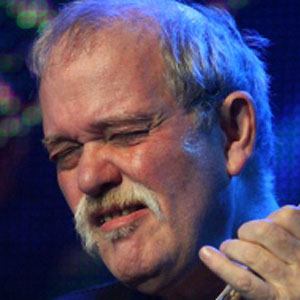 Jazz guitarist who played with the jazz rock band Dreams in the 1970s.

He studied at the Berklee College of Music and he was awarded their Music Distinguished Alumni Award thirty-one years later.

He played with artists like Jack DeJohnette and Michael Brecker.

He grew up in Greenwich, Connecticut.

Like many of his peers, Abercrombie's guitar playing started with him imitating Chuck Berry's licks.

John Abercrombie Is A Member Of