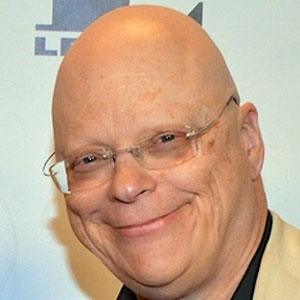 English cinematic composer, conductor, arranger, and jazz saxophonist. His film composition credits include Shall We Dance? and Monty Python's Life of Brian.

He attended both the University of Sussex and Birkbeck College, interrupting his studies to music direct a pop band called Hot Chocolate.

His uncle, Sid Phillips, had a successful career as a big band leader. His cousin, Simon Phillips, played drums for the popular band Toto.

John Altman Is A Member Of