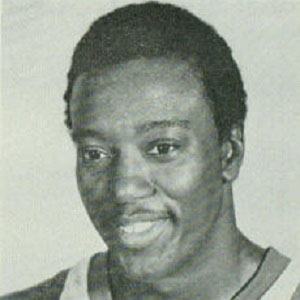 He was a dominant player at Tennessee State University, where he was a three-time All-American and three-time NAIA Champion.

He was selected in NBA expansion drafts in three consecutive seasons, from 1966-1968.

He was born and raised in Sturgis, Kentucky.

After his playing career he became an assistant coach, and was interim head coach of the Los Angeles Lakers when Bill Sharman had to leave the team.

John Barnhill Is A Member Of