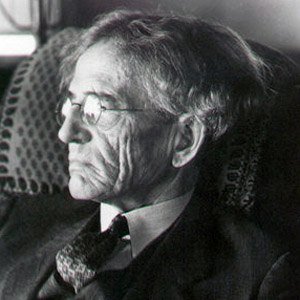 One of the most noted authorities on labor in the first decades of the 20th century. He helped develop policies like unemployment insurance and did important research into the history of labor unions in the United States.

After finishing his education, he went to teach at the University of Wisconsin, here he wrote his seminal ten-volume work A Documentary History of American Industrial Society.

Based on his beliefs, Wisconsin became the first state to introduce unemployment insurance, as well as worker's compensation and legal protection of labor unions.

He was born in Hollandsburg, Ohio.

Gerald Nye, a Wisconsin politician of a later generation, continued the state's tradition of leftist politics.

John Commons Is A Member Of