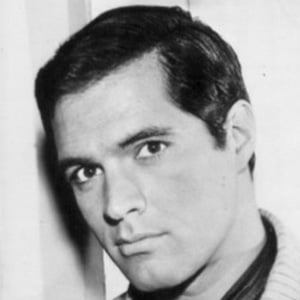 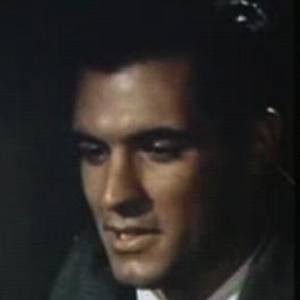 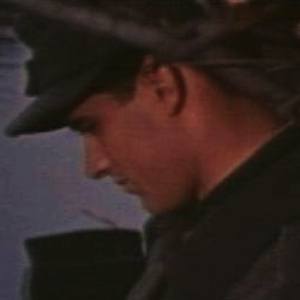 American actor who played roles in the 1960s films Psycho and Spartacus. He co-starred with Doris Day in Midnight Lace.

He graduated from Stanford University, and participated in the NROTC.

He served as Ronald Reagan's first Ambassador to Mexico.

He played the role of Janet Leigh's love in the Alfred Hitchcock's classic film Psycho.

John Gavin Is A Member Of