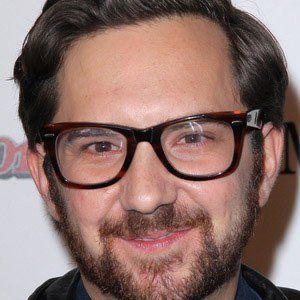 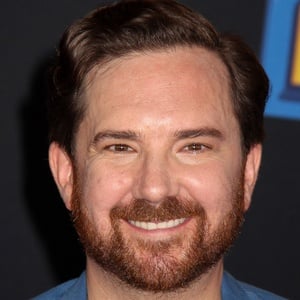 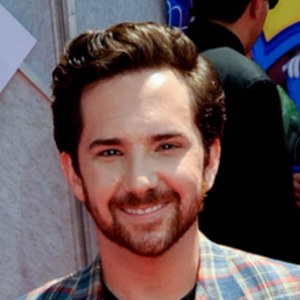 Performer who became known to Disney and Pixar audiences for providing voice of Andy Davis in three Toy Story films. In 1991, he provided voices for characters in The Little Engine That Could, and, in 1993, he portrayed Santa Boy in The Nightmare Before Christmas.

He auditioned alongside nearly 100 other children for the role of Andy, all of whom were told to bring a toy so the producers could see how they interacted with it. He brought an entire box of X-Men action figures, spread them on the floor, and immediately began inventing voices and creating a story.

He attended the UCLA School of Theater, Film & Television, where he received a B.A. in theater arts with a specialization in acting musical theater.

His parents were told to get him into show business because he acted outgoing and theatrical as a little boy.