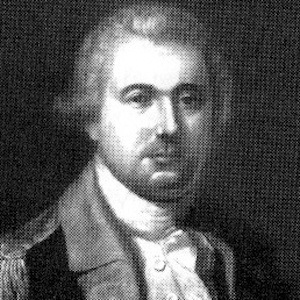 He worked as a farmer and was a first lieutenant in the 2nd Company of the 1st Delaware Regiment at the beginning of the American Revolutionary War.

He was an active member of the Philadelphia Society for promoting Agriculture.

He was married to Ann Haslet until her death and then married Mary Miller Loockerman.

He was a politician while George Washington was a member of the U.S. Congress.

John Patten Is A Member Of