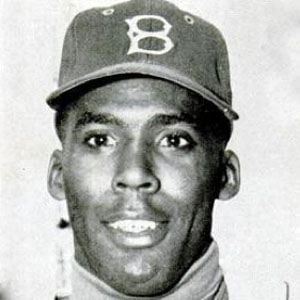 Late major league catcher who won three World Series as a member of the Los Angeles Dodgers. He retired in 1970 as a six-time All-Star and two-time Golden Glove winner.

He was born in Ashland, Ohio and made his debut with the Dodgers in 1957, while the team was still located in Brooklyn.

He sang the Dinah Shore song 'See the USA in Your Chevrolet' in a series of Chevrolet commercials in the 50's.

He was married to Barbara Fouche until his death in 2002.

He won all three of his World Series titles alongside legendary Dodgers pitcher Sandy Koufax.

John Roseboro Is A Member Of