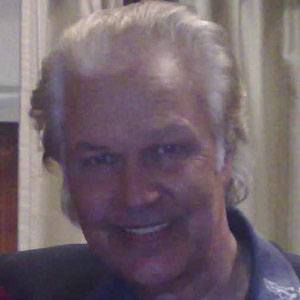 New Zealand pop singer who rose to fame in the 60's and is most famous for songs like "Cheryl Moana Marie" and "If I Only Had Time." In 1974, he received the prestigious Benny Award from the Variety Artists Club of New Zealand Inc.

He was born in born in Whakatane, New Zealand and grew up on the island of Kawerau.

He participated in the 2009 edition of the dancing reality show Dancing With the Stars but was forced to drop out on doctor's orders.

He had a brother named Edward who died at a young age. His father Eddie was a rugby union player.

In 2014 he embarked on a tour with the TCB Band, the former backing band of rock legend Elvis Presley.

John Rowles Is A Member Of