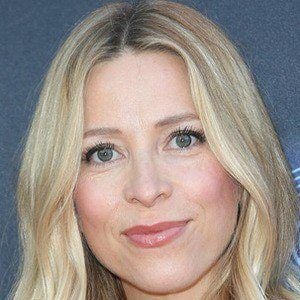 First made a name for herself bringing to life Diana in the comedy series Shasta McNasty. She later went on to portray Julie Tompkins in Body of Proof and the Body of Proof Webisodes and starred as Aunt Dena in the Disney Channel series Liv and Maddie. In 2018, she began starring in Alexa & Katie.

Her acting career began gradually as she earned small guest roles in shows like USA High, Two of a Kind, and Party of Five.

She and her husband, storyboard artist David Pagani, gave birth to their first child, Louis Roket Pagani, in December 2014. They later welcomed their second son, Hugo Pagani, in October 2018.

Appearing in Disney's Liv and Maddie, she appears alongside the show's star Dove Cameron.

Jolie Jenkins Is A Member Of