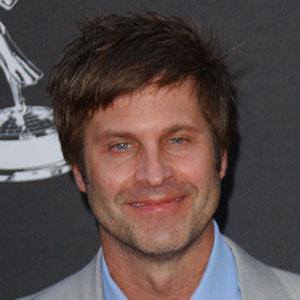 The stable boy Holden Snyder on the CBS daytime soap opera As the World Turns.

He joined the cast of ATWT in 1985, as part of the show's attempt to appeal to a younger generation of viewers, and stayed on through several absences for school.

In addition to ATWT, he starred in the USA Network movie Wounded Heart, and appeared on Beverly Hills, 90210.

He was romantically linked to several ATWT actresses, including Melissa Reeves .

Jon Hensley Is A Member Of