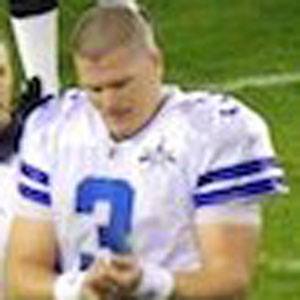 Former NFL quarterback whose career spanned from 1997 to 2011.

He believed his football career was over after college but when Seattle Seahawks coach Dennis Erickson hosted tryouts at Central Washington, Kitna's arm greatly impressed him.

He finished his career with 29,745 passing yards and 169 touchdowns.

He married Jennifer in 1994 and the couple has three children together.

He played with superstar receiver Calvin Johnson on the Detroit Lions from 2007 to 2008.

Jon Kitna Is A Member Of