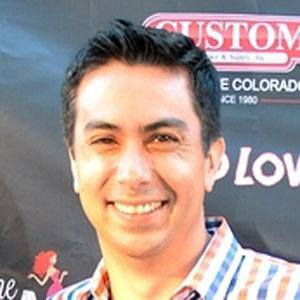 Director of the award-winning short film Gay by Dawn. He also hosted a podcast called Geekdrome.

He attended both the University of Pennsylvania and Columbia University.

In 2009, he began writing for an online series called Heads Up!

He and television personality Hugh Downs both attended Columbia University for graduate school.

Jonathan London Is A Member Of