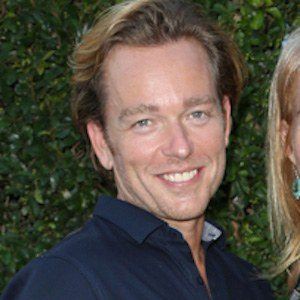 He was born in Toronto to actors, Alan Scarfe and Sara Botsford and started acting from a young age appearing in numerous guest appearances on television shows.

He made a lead appearance in the 2004 film, Work and Glory with the role of Mormon prophet, Joseph Smith.

He married actress, Suki Kaiser in August, 1998 and the couple has two children.

He appeared as Charlie Sagansky on the television series, Raising the Bar starring Mark-Paul Gosselaar in 2009.

Jonathan Scarfe Is A Member Of