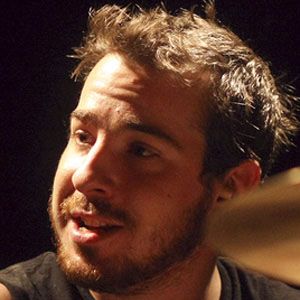 Canadian drummer who played with bands like Alexisonfire, Cunter, and other bands.

He began his career by playing drums for Hoodrat, Chapter One, and other local bands in his hometown of Burlington, Ontario.

He co-founded Village Cigar Company, an Ontario tobacco shop, in 2012.

He was born in Hamilton, Ontario and was raised in the nearby city of Burlington.

He and Jeremy Taggart are both drummers originally from Canada.

Jordan Hastings Is A Member Of