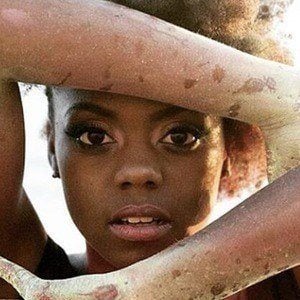 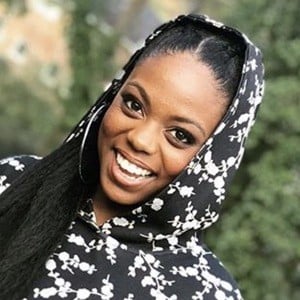 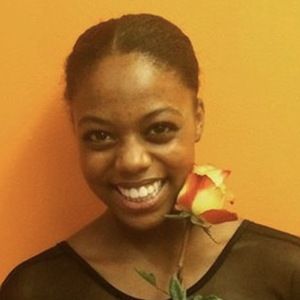 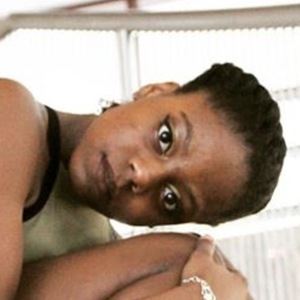 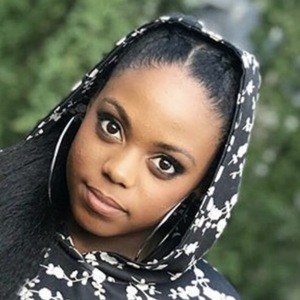 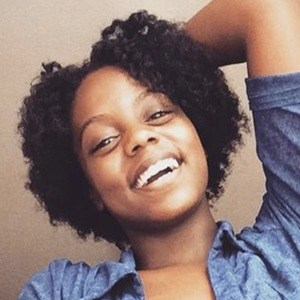 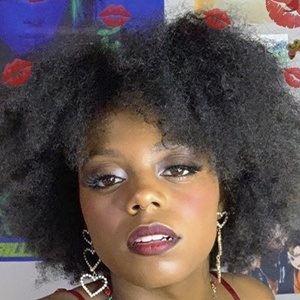 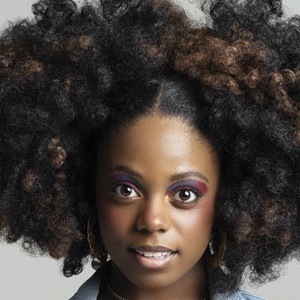 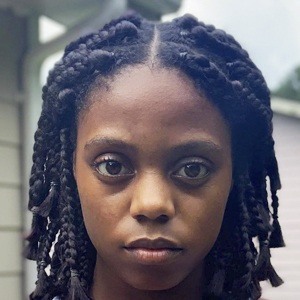 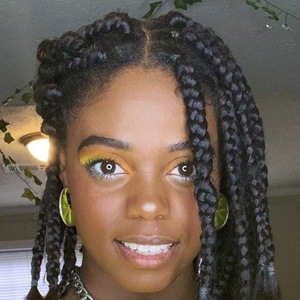 Dancer who became known on season 13 of the reality competition show So You Think You Can Dance: The Next Generation. She has also acted and modeled. She was represented by Clear Talent Group. In 2021, it was announced that she'd be starring on the Aubrey Miller musical mini-series titled ME! Also popular on social media, her jordan.natae TikTok account has grown to more than 2.6 million followers.

She started dancing at 9 years old. She studied at Dancer's Turnout Academy of Dance.

Her family struggled to pay for her dance lessons while growing up.

She was born and raised in Bakersfield, California. She grew up with her grandparents, mother and sister.

She was selected by former 2014 finalist and Bakersfield resident Sasha Mallory to be on her contemporary dance routine during the competition.

Jordan Nata'e Is A Member Of