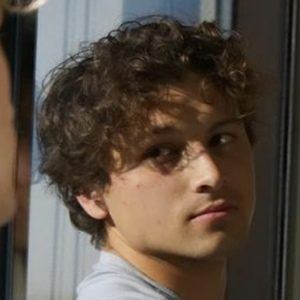 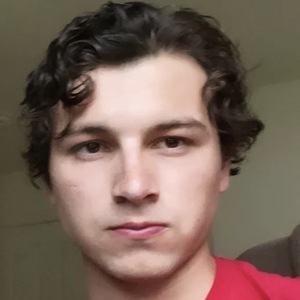 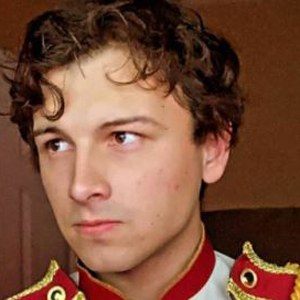 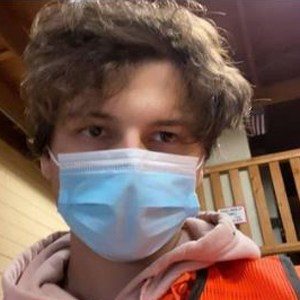 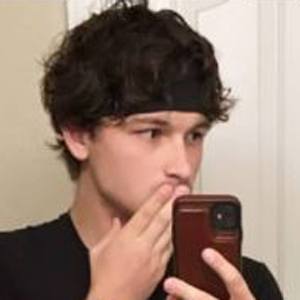 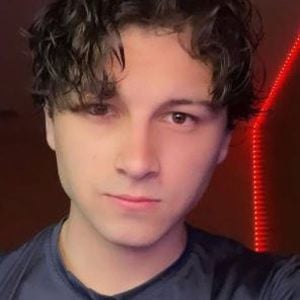 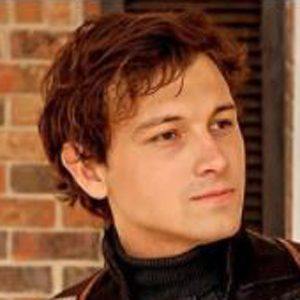 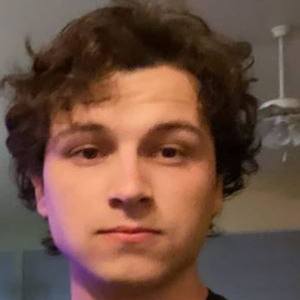 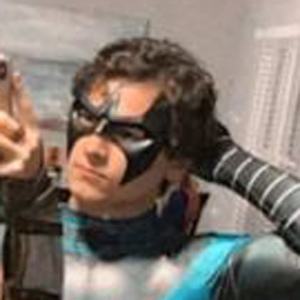 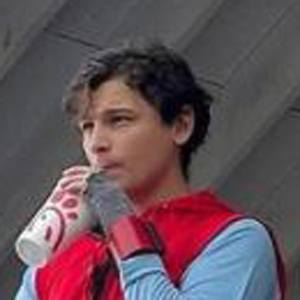 Popularly known as The TikTok Spider-Man, he is a Tom Holland lookalike who has embraced his image by posting videos as both Peter Parker and Spider-Man with the full "spidey suit." His TikTok username is heyjohnson.

He had turned 20 years old by the time he began to see viral success on TikTok.

He has accrued more than 30 million likes for his TikTok videos.

He began a relationship with fellow TikTok creator Tayamillerr, whom he has often collaborated with.

He made a duet video with Gabriel Chung in which they both wear Spider-Man outfits.

Jordan Johnson Is A Member Of