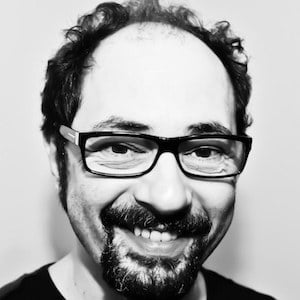 Cast member of the series La que se avecina in the role of Antonio Recio who also played Josep Lopes in Plats bruts.

He earned a Certificate of Advanced Study in nursing from Universidad Autónoma de Barcelona.

He was cast as Gregorio in the 2017 comedy film Lord, Give Me Patience.

He was featured alongside Joel Joan for the Twelve Grapes at the 2001 New Year's Eve.

Jordi Sánchez Is A Member Of